This is what some of my clients had to say about their experiences working with me here at the studio. 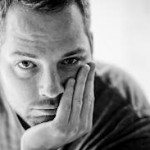 “I’ve recorded three albums with Peter; the first one by referral and the next two by choice because he made me feel like a valued artist, not just a client. Never before have I worked with someone that’s as competent, personable and passionate, all at once. His knowledge is vast, his attention to detail is second-to-none and perhaps most important, I have no doubt that he does it for the love. A fourth album with Peter will happen.” 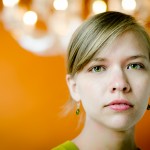 “Working with Peter on my album, To Kneel and Kiss the Ground, was a wonderful experience. I showed up to his studio with a hodgepodge of recordings and a desire to breathe new life into my solo material, and Peter was able to do just that. He meticulously recorded and mixed each song on the album and arranged complex yet delicate accompaniment for many of the tracks, as well.

He was professional, patient, easy to communicate with and respectful of my own creative process. He is incredibly passionate about his work, and it shows.”

“Peter is a passionate and high-quality producer with a strong attention to detail and a true love for the craft. I’ve worked with a number of producers in the past and have never worked with someone who seemed as invested and excited about the music as I was. He went above and beyond the call of duty to make sure my album was the best that it could be. Personable as well as professional, I would not think twice about entrusting my songs to Peter and Yellow Room Recording again.” 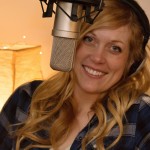 “Working with Peter is so creatively freeing. As a producer I know my songs and the sound I want for them will be safe in his hands. I can bring him my ideas, a framework for my songs and the instrumentation I’m hoping for and he has the tools and the ear to sew it all together. He listens to what I want and blends it his own knowledge and creativity to create the finished product. I can trust him one hundred percent and I would recommend him to anyone.

As an engineer I know I can count on him to record every instrument in a way that will bring out the best sound and I can lean on him to catch the subtle little details that make each track better. This attention to detail is coupled with an efficient working style that comes from experience and his own musicianship and it make for incredibly productive sessions.”

“Peter is one of the most creative people I know. His attention to detail and discerning taste make him a truely unique musical force. I’ve done a lot of projects with him over the years, and I’ve thoroughly enjoyed each them from start to finish.” 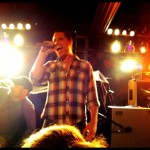 “I’ve known Peter for many years and have always considered him to be one of the more versatile people in the recording business I know. His ability as a multi-instrumentalist and vocalist lends itself to a musical approach when it comes to engineering and production. He knows what a musician or singer is confronting when recording and in my experience consistently finds innovative ways to approach them. In other words, he does what a good engineer and producer does: he sets everyone up involved in the session for success.” 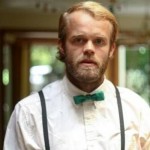 “The first thing I noticed about Peter was his patience. His personality and the physical environment he created in the studio made us all feel relaxed, and gave us the feeling that time was on our side (a hard thing to feel when doing studio work). He was methodical, organized, and timely, but never pushy. He gave suggestions when it was appropriate, but was also hands off at the right moments.

The product was beyond my expectations. I had no intention of using tracks I recorded at Peter’s podcast ‘Yellow Room Recording Presents,” but once I heard what he could do with capturing live takes, I knew he was the person to go to for creating an album. I highly recommend Peter for anyone who wants to work with someone professional, knowledgeable, and personable.” 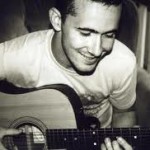 “I’ve been working with Peter since 2007 and I can say without a shred of doubt that he’s one of the hardest working folks in the business. He’s incredibly patient, a great player and producer and a genuinely great human being. If you want someone who will hear out your ideas and make it happen for you then Peter is your man.” 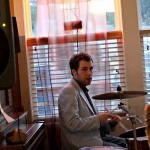 “Peter Rodocker is both a consummate professional and a really nice guy. Working in the studio with Peter is a session player’s dream. He has exacting standards, but he also creates a fun, relaxed working environment. Peter knows exactly when to tell you what to do and when to sit back and let you ‘do your thing.’ As a producer, his ears are simply unmatched, and his editing skills are impressive to say the least.”

“I recently completed my first project with Peter Rodocker at Yellow Room Recording. I originally decided to work with Peter for a couple of reasons. My band was recording at a larger studio in the area, which was great for us, but lacked the personal creative feel I was looking for while recording my solo project. I met Peter through the Yellow Room Recording Presents video series and had some studio time set up, so decided to check out recording with him for my album.

From the first day working with Peter, I felt extremely comfortable and confident in my decision to record at Yellow Room. In addition to quality gear, a very comfortable studio, great rates, and a fantastic ear, Peter also brings some wonderful ideas to the table. What started out as a simple acoustic album for me turned into a really exciting alt. country album, and a lot of that had to do with Peter’s creative input, which is something lacking in many studios. Any engineer can record, mix, and edit. Good engineers will make you sound great. But great engineers go beyond their title, they’re a part of the project and bring more to the table than their hourly rate or expectations require. That’s what I got at Yellow Room Recording with Peter Rodocker.” 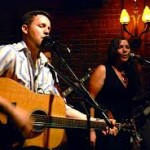 “Peter is a superb communicator of ideas—he speaks my language, which give us more time to focus on the heart of each recording. He is incredibly kind, abnormally patient and knows just when to take a break. Peter’s attention to detail makes him a wonderfully complete producer. The little things just simply mean more to him.” 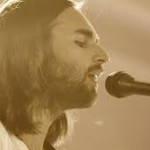 “Peter Rodocker is one of the most professional and passionate people that I will ever work with in any studio. As soon as I heard the first playback on A Southern Greek Tragedy I knew my music was in very protective and productive hands.” 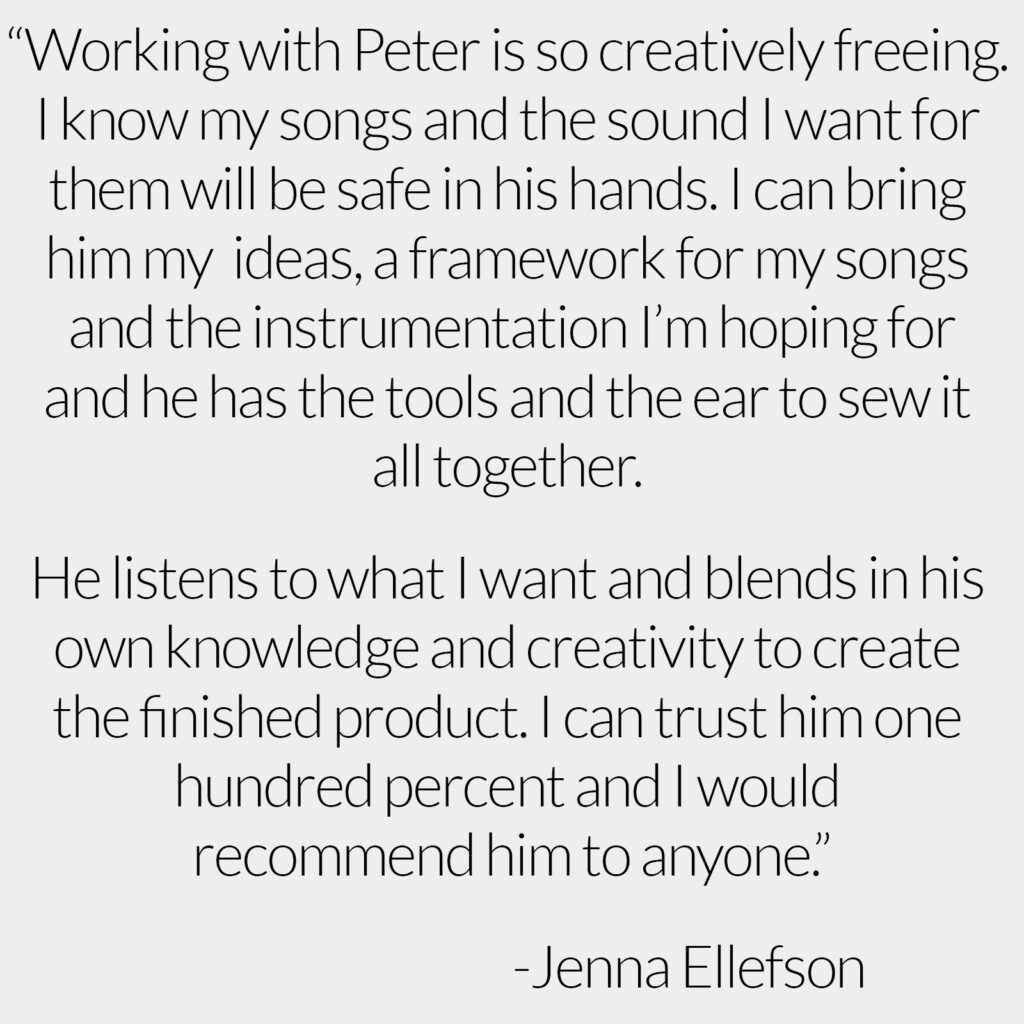 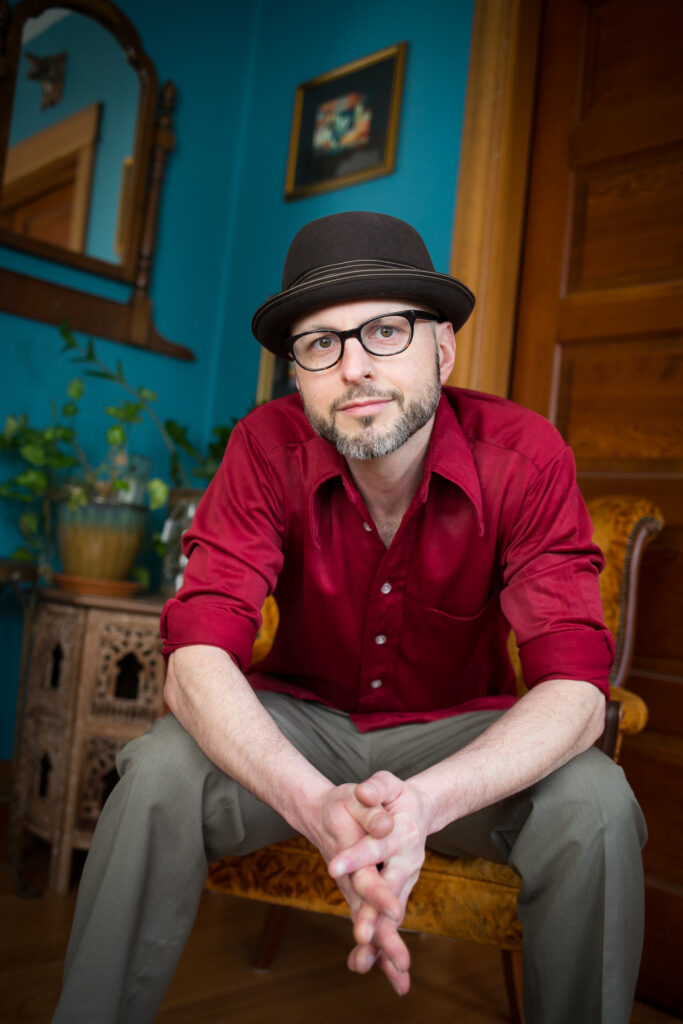