“Peter is one of the most creative people I know. His attention to detail and discerning taste make him a truely unique musical force.”
– Truck Roley 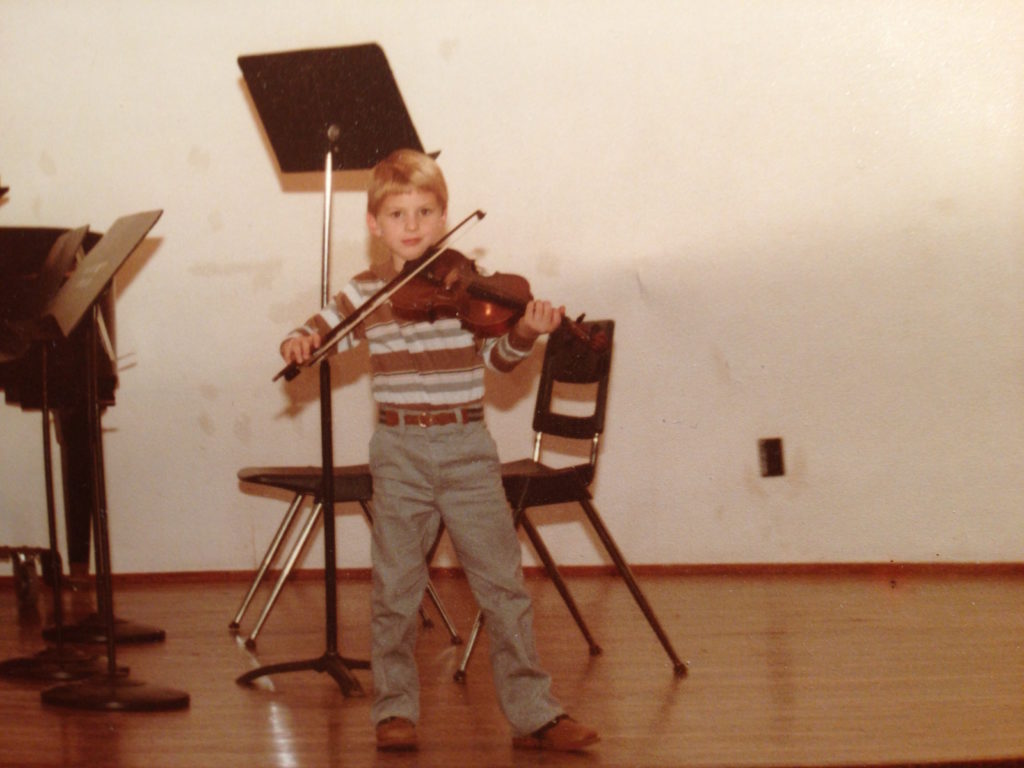 tl;dr   I’m a producer, engineer, arranger, mixer, songwriter and multi-instrumentalist. I was born in Paducah, KY and raised on music in Nashville, TN. I now live in Portland, OR. I like what I remember of Paducah, love Nashville and adore Portland.

I grew up in a house and a city where music was always around. My first major concert was YES at Municipal Auditorium on February 10, 1988 which was followed soon after by Lyle Lovett and his Large Band at the Stouffer Hotel. As a kid I saw New Grass Revival yearly at bluegrass festivals. Nashville is all about the song, first and foremost, and that weighs heavily into my approach to production. Into high school and college, I was lucky enough to get to see world class music in bars and clubs all over the city. I grew up thinking of many of the best musicians and writers there are as just musicians and writers.

I played violin for a year or two starting when I was 5 years old. Then in Nashville, I studied drums with Jim McClarty for three years until he sold me a guitar, which turned out to be a poor business decision on his part. That pretty much set my course. I got really interested in music theory and started taking guitar lessons from Doc Stone, Reggie Wooten, and Belmont University Professor John Pell before studying classical guitar and music composition at the University of Memphis. Somewhere in there, spurred on by my infatuation with Celtic music, I picked up mandolin and tin whistle. Eventually, I graduated with a bachelor’s degree in Recording Technology from Middle Tennessee State University.

After school, I played in a roots-groove-rock band who’s name, though a well-intentioned nod to Mitch Hedberg, was as difficult to remember as it was linguistically offensive: Kendall’s Overflown. In 2005, the three of us, Matt Roley (Mockingbird Sun), Reginald Bradley (Lee Brice) and I moved from Nashville to Portland. After some time and an amicable split, I moved into working on the solo project that eventually became Peter Rodocker & So It Is.

I started Yellow Room Recording in 2006 when my friend Hayden Bursk (Oh Travioso) and I moved into a now condemned warehouse space in Old Town and managed to dodge the drug dealers and prostitutes and fend off the most apathetic car thief ever long enough to paint the walls yellow and record some music. Since then, I’ve worked out of many studios, houses and rooms, some yellow, some not. I’m sorry to have misled you regarding color.

In 2011 I moved into a great studio space in SE Portland where I worked for three years on quite a few records and started a series of live videos of performances and interviews with artists that piqued my interest. One of the guests on the first shoot was Thom Lyons (a great artist in his own rite), who now edits all my videos. From this I was then invited to do a more long-form weekly radio show with a similar theme for KZME 107.1 FM. I put out 44 episodes before KZME’s demise in mid-2014. This show may still find it’s place, but it’s on hold for the time being.

For several years after I worked out of multiple different studios and focused primarily on programming and mixing. In 2017 I bought 8 Ball Studios in SE Portland from my friend Rob Stroup, with whom I share a birthday. This will be my home, musical and otherwise, for the foreseeable future.

That brings you mostly up to date. This stuff is fun. I’m most alive and at home when I’m collaborating and creating with others, so that’s what I do every chance I get. If you’d like to do the same, let me know. 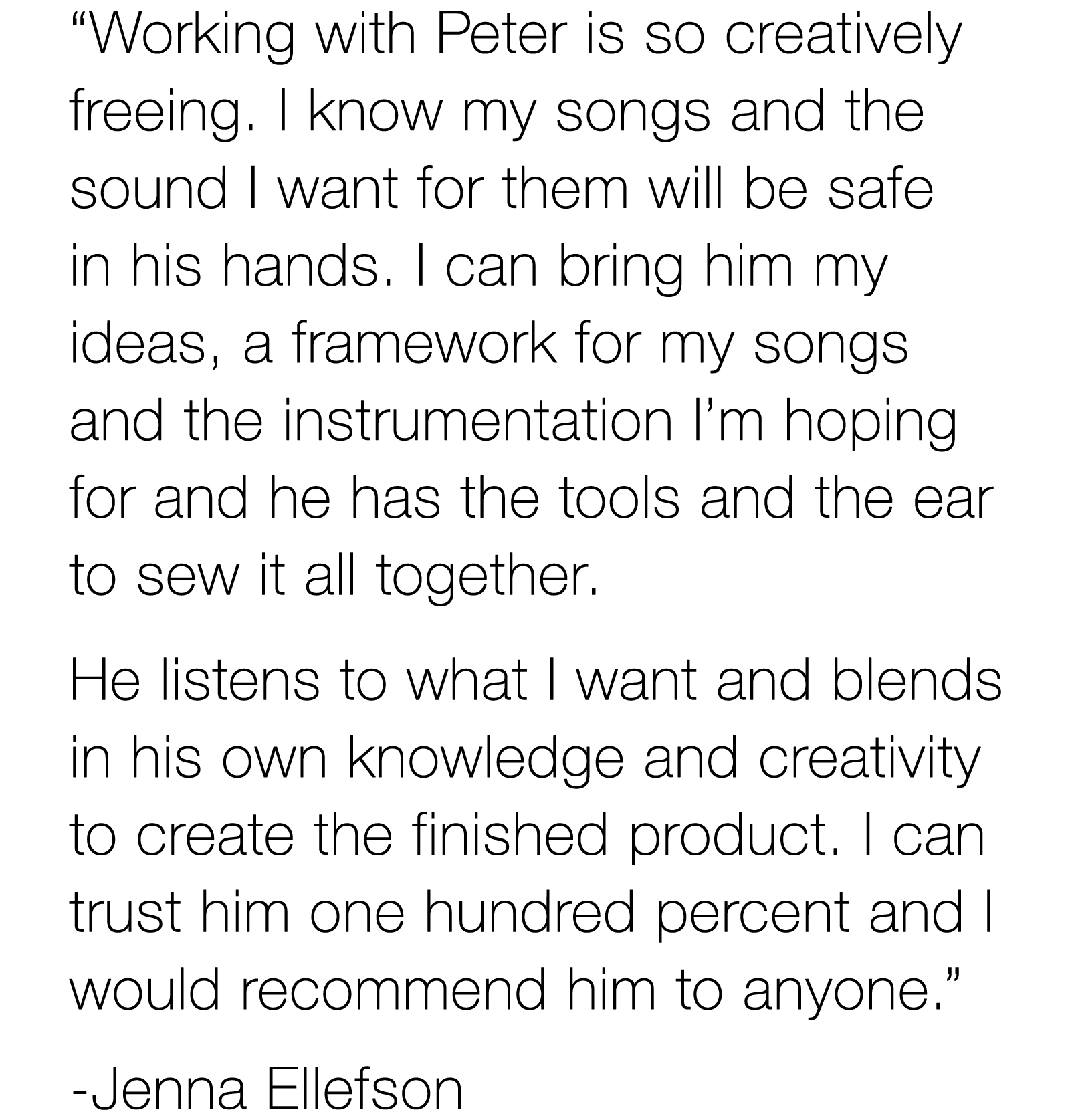 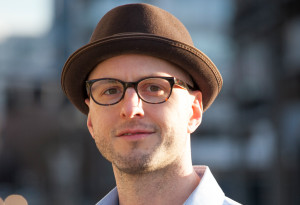